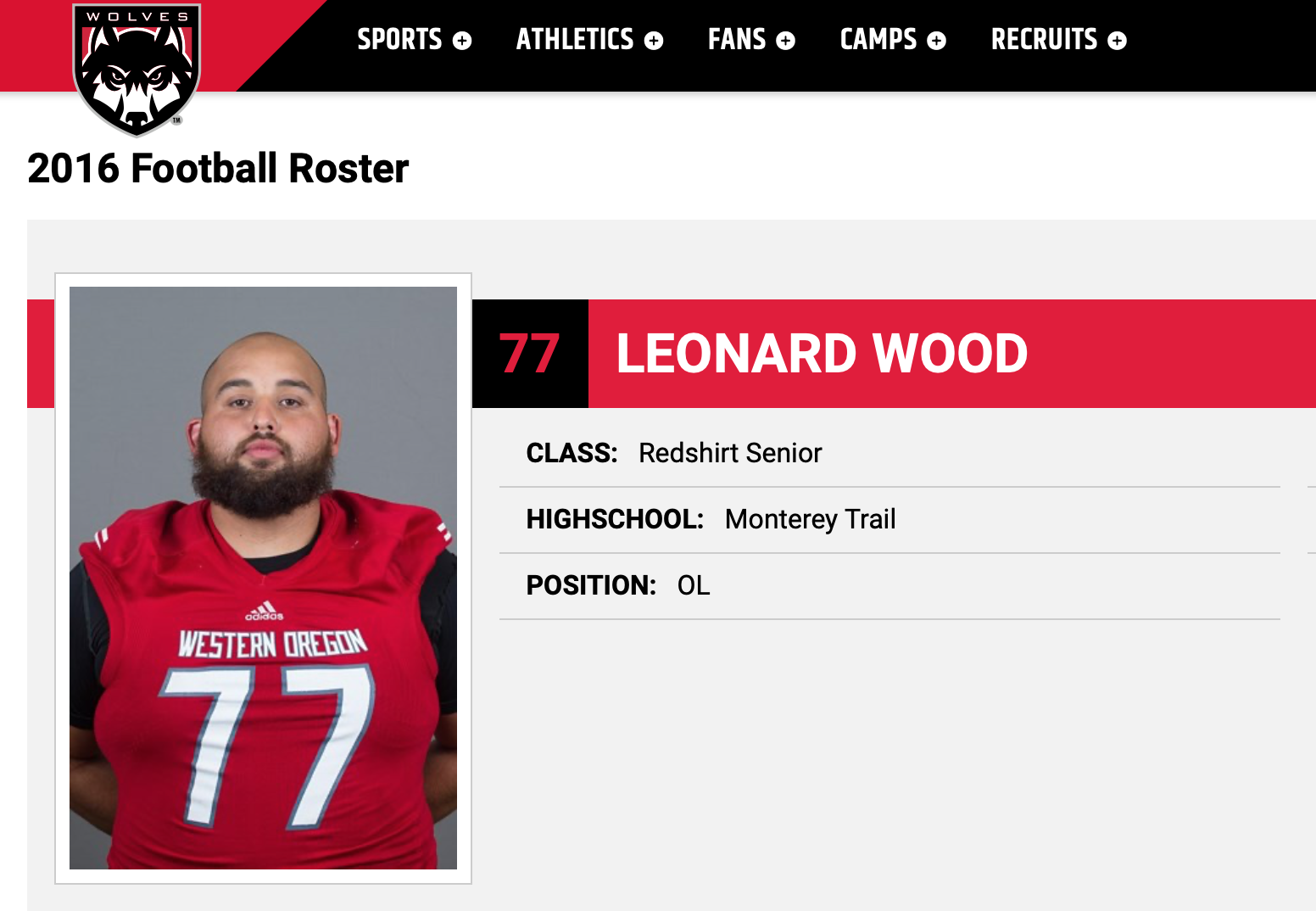 It was supposed to be a “body bag” game, where the smaller, obscure college football team comes to your stadium, collects a big thank-you check and then gets walloped.

Western Oregon, an NCAA Division II university from Monmouth, cashed the check and then cashed in on several Sacramento State turnovers, a choppy offensive performance and poor special-teams play to hand their hosts a shocking 38-30 season-opening defeat at Hornet Stadium.

“We beat some other D-I schools in the past such as Southern Utah, but that was a long time ago,” said Western Oregon coach Arne Ferguson. “This is our biggest win in years and I’m just so proud of our team. I told our team we had a chance, and that was all we needed tonight.”

Western Oregon (1-0) opened the scoring on a nifty running back pass from Malik Braxton to a wide-open Paul Revis. The 19-yard touchdown toss came six plays after Hornets starting quarterback Nate Ketteringham was intercepted at the Hornets’ 34-yard line. Revis then took a punt 74 yards for another score almost a minute later and the Wolves were up by two scores.

“That trick play to Revis… that kid can play,” Hornets coach Jody Sears said. “We had way too many errors. I’m really disappointed because the team I saw tonight was not the team I had been seeing over the last 40 practices since spring ball.”

Sac State never led in the contest, but climbed to within 24-22 early in the fourth quarter when Ketteringham hit Jaelin Ratliff for an 18-yard touchdown pass. But Western Oregon scored twice to take 38-22 lead before Ratliff and Ketteringham hooked up again, this time from 23 yards out. Ketteringham completed a two-point conversion pass to Cody Demps to bring the Hornets to within a score of tying the game.

Sac State forced a punt on the next Western Oregon possession and, with no timeouts, drove to Western Oregon’s 37-yard line. Ketteringham’s Hail Mary pass with 19 seconds left was intercepted in the end zone and the celebration began on the visitor’s sideline.

“We all felt we had a chance,” said Wolves left guard Leonard Wood, who played at Monterey Trail and transferred to Western Oregon after two seasons at American River College. “We knew we had to run the ball and I think we did a good job of doing that.”

The Wolves ran for 153 yards on 41 attempts, with many of those runs right behind Wood.

Wood said he had between 60 and 70 friends and family members in the stands. He said he had a couple of recruiting visits to Sacramento State after graduating from Monterey Trail, and again after he played at American River, but the Hornets’ coaching staff asked him to walk on. When the coaches from Western Oregon, a liberal arts college 10 miles southwest of Salem, offered him a scholarship, the 6-foot-3, 320-pound criminal justice major snapped it up.

“We look for kids with a lot of character and we’re finding them down here in the Sacramento area,” Ferguson said while chuckling at the thought that there’s now a player pipeline between Sacramento and Monmouth. “Leonard is a very competitive guy. Of course we’d like him to be a little quicker but he consistently grades out as one of our best linemen.”

Demps played four seasons for the Hornets basketball team and never red-shirted, which gave him the opportunity to play a fifth year in any intercollegiate sport. The 6-foot-4 former quarterback picked football and has become a starter opposite Isiah Hennie.

“Cody made some nice plays,” Sears said. “He’s great to have around and I think our young receivers have grown with him in the locker room. I see him make plays in practice and I think to myself, ‘the Lord has blessed him.’”

Sears said a game such as Saturday’s between inter-division programs is great for both. And the Hornets get the chance to play up a division next Saturday when they travel to Fresno State to play the Football Bowl Subdivision Bulldogs.

“Yeah, it stings,” Sears said of the loss. “But we get to wear that (Cinderella) slipper next week in Fresno.”