NorCal/SoCal Players of the Week 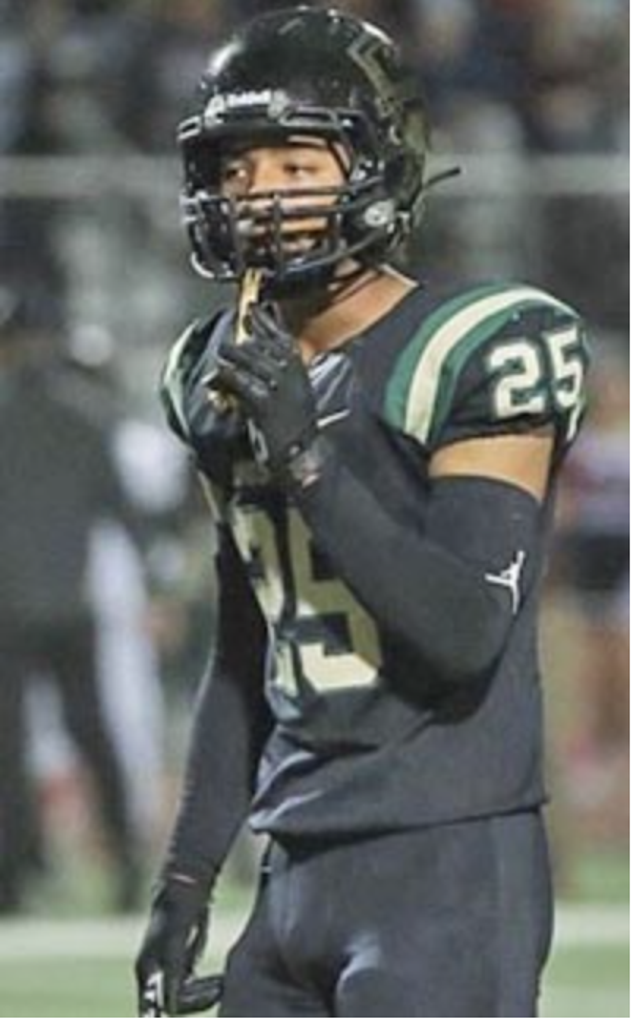 For our Northern California Defensive Player of the Week choice, we head back to the Sacramento metro area to honor a senior linebacker who is arguably the best defensive player on a team that prides itself on defense.

Last week, and due to COVID-related circumstances in a hastily arranged game on the road in San Leandro, the lights were shining as bright for Broadway as the neon lights of Broadway in New York will shine once the theatres open up once again. In a sense Broadway broadsided San Leandro with a whopping 13 tackles that included three sacks in a 48-12 win on the road.

Three weeks ago we got to see Broadway up close and personal when the Mustangs traveled to Concord to meet 2019 CIF D2-AA Bowl Game champion Clayton Valley. In that game, a 24-13 win over the Ugly Eagles, Broadway led the way again on defense after finishing with 10 tackles and a sack. That performance earned Nekhi the Sacramento Bee Prep Player of the Week honor, so now he gets to add a NorCal award to his local honors.

Including his performance in a 57-21 victory two weeks ago over crosstown rival Cosumnes Oaks, and a 34-7 season-opening win against Woodcreek of Roseville, Broadway shares the team lead for tackles with 36, and leads the team with four sacks.

Broadway has one more showtime appearance in his high school career when head coach T.J. Ewing, who as you can see hasn’t hesitated to take his team on the road and out of the CIF Sac-Joaquin Section, finishes up this abbreviated season on Friday in Antelope.